2014.January.16 » The site was hacked yesterday (Jan 15). Somebody somehow got the main site password and had full access. They were downloading and uploading files like they owned the thing. Like they were up in their own house .. sittin' on their own couch. "Somebody's been sleeping in *my* bed," said papa bear.

This has never happened before (.. far as I know, anyway).

I had to restore a back-up from the 14th .. which was taken before any nasties occurred ..

.. but you probably need to close all radified web pages and clear your browser cache.

I posted more info in the forums .. see » here.

If you made any posts between the 14th and today, they are gone (2 days worth).

From what I can see .. they modified some of my javascript files in order to WRITE to a file on a server located down near the border of San Diego with Mexico (Chula Vista).

My trace-route program is not exact, so I can't tell if the server is physically located in Mexico .. but it looks like it's located in the US.

» Hacking is a Full-Time Job (apparently)

So .. the script hack seems more snoopy than malicious. The techs at Wiredtree helped me. They are wizards. Stuff I never woulda thought of.

Yes I noticed the site acting strangely yesterday, but I did not have time to troubleshoot.

Then this morning, the server down in Chula Vista (probably hacked itself) became overloaded and that raised the red flag .. very high. (waiting for » vacance-petit-prix.com) 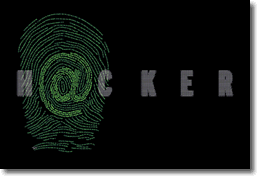 I played around and noticed that the problem did not occur when I disabled javascript ..

.. or went thru a proxy server (which had disabled javascript by default).

Dude, if you want site stats, why don't you just ask? All the data contained on this site is open and free for all to access.

Where should I send the file? Then I wont be overloading your server. What kind of stats would you like?

I dont want to put you out of a job .. but your code is fucking up my site.

2014.January.11 » Folks who celebrated the New Year one century ago had no idea that their world was about to get nasty beyond anything they could possibly imagine. Now there's probably a valuable lesson hidden in there, somewhere. 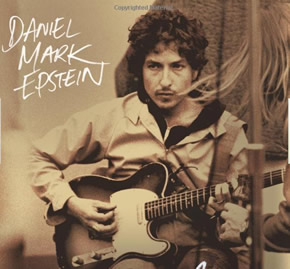 Exploring the Limits of Poetic License

On a more recent note .. if a sharp-dressed man walked up to me and said » "I'm here to make you the voice of your generation" ..

Today's entry concludes in Ye Olde Rad Blog v4 .. see here » Exploring the Limits of Poetic License .. to the Letter of the Law